Hilary Hanahoe is the Secretary General of the Research Data Alliance (RDA). Her role is to support the RDA membership, and its governance structures to achieve the goal of the Research Data Alliance – to accelerate international data-driven innovation and discovery by facilitating research data sharing and exchange. Hilary was appointed on 1st February 2018 and previously covered a multiple of roles within the Alliance, including the coordinator of the RDA Europe initiative, the Communications and Plenary Manager for the RDA global secretariat. She also managed the process for the recognition of RDA recommendations as ICT technical specifications in Europe. More information at www.linkedin.com/in/hilary-hanahoe

Simon Hodson has been Executive Director of CODATA since August 2013.  Simon is an expert on data policy issues and research data management. He has contributed to influential reports on Current Best Practice for Research Data Management Policies and to the Science International Accord on Open Data in a BigData World. As part of his CODATA role, Simon leads or participants in numerous projects, Working Groups and Steering Groups.  Most recently he has served as Chair of the European Commission’s Expert Group on FAIR Data; co-chair of the OECD Global Science Forum Report on Business Models for Sustainable Digital Repositories; as well as directing the African Open Science Platform Project. 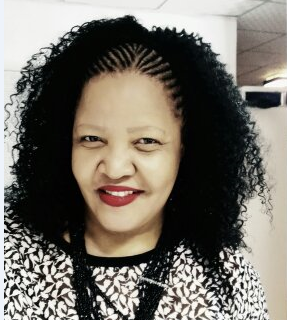 Head of Department of Computer Science, University of Botswana

Dr Audrey Masizana is a Senior Lecturer and Head of Department of Computer Science at the University of Botswana. She holds BSc (Hons) Mathematics Modelling and Computing (1994) Kingston University UK, Post Graduate Diploma in Advanced Computing (1997) and MSc (Computer Science) (1998) from Oxford Brookes University UK and PhD in Computer Science from UMIST (2004) UK. Her teaching and research interests are in the science of Data, Decision and Intelligent Systems. She is currently passionate in the supervision of several post graduate students in application of Data Mining and Data Warehousing technologies to real life problems.

She is also involved in a number of research projects including Health Care and Indigenous Knowledge Systems. She has published over 40 articles as conference proceedings, journal papers and book chapters. Her professional service includes being an active member of organising and chairing academic conferences both local and international. Amongst these she chaired the African International Association of Science and Technology for Development (IASTED) in 2014 and 2016 and in the same year chaired the First International Conference in Cyber-security Conference and Information systems (ICICIS 2016), both hosted by the University of Botswana. Dr Masizana is also the founding and current Chair of the Computer Society of Botswana (CSB) and has been passionate in driving its course. She is also a member of African Open Science Platform (AOSP) Technical Advisory since 2017.

Yolanda Meleco provides overall project direction of the RDA-US organization, budget and financial administration for RDA-US grants, information systems development and management, and the development and execution of an RDA-US communications plan. She also serves as liaison for RDA-US to the global RDA organization as a member of the Secretariat, where she provides oversight of global communications and RDA Plenaries. Her career prior to RDA has focused on the management and implementation of initiatives and projects at global, national, state and departmental levels working in management-level positions in the pharmaceutical, research, healthcare and finance sectors

Rorie Edmunds joined the World Data System International Programme Office in August 2012. He previously worked as a Technical Editor in Tokyo, aiding Japanese scientists and academics from many scientific disciplines to publish their work in English. Before this, he held various research positions in universities in both his home country of the UK (including Imperial College London) and in Japan (principally, the Toyota Technological Institute). Having been involved in a number of academic projects, his scientific background has covered fields including nonlinear mathematics, structural mechanics, geology, design engineering, and optimization. In particular, he modelled several types of structural failure in multilayer materials by incorporating nonlinear friction at the layer interfaces. His first degree is in mathematics and he holds a Ph.D. in Mechanical Engineering, both of which were gained from the University of Bath (UK). 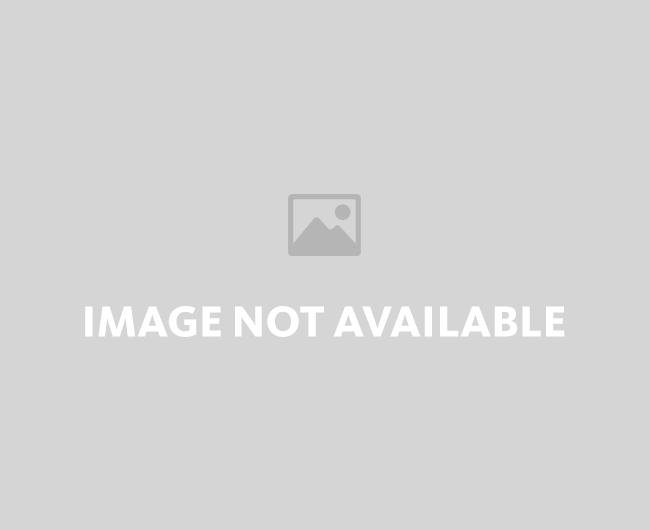 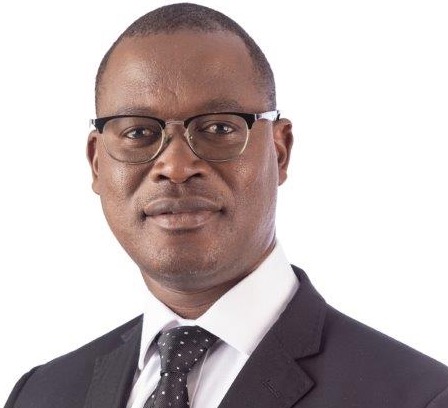 Dr Tshiamo Motshegwa is based at the Department of Computer Science, Faculty of Science at the University of Botswana. He leads the High Performance Computing and Data Science Research cluster, and has been Chair of the SADC Technical Experts Working Group developing the SADC Regional Cyber-infrastructure Framework. He serves on the Botswana Government’s Ministry of Tertiary Education, Science and Technology task team for the Botswana Space Science strategy overarching developments and opportunities in space sciences and technologies. He is also a member of the Botswana SKA & African Very Long Base Interferometer Network (AVN) Projects technical Committee, and the Botswana Open Data Open Science (ODOS) committee. Dr Motshegwa also participates in the SADC Intellectual Property Rights initiative, and has engaged in Southern African Innovation Support Programme (SAIS) projects around innovation ecosystems and Technology Transfer. Dr Motshegwa received a BEng (Hons) in Computer Engineering and a Ph.D. in Computer Science- Multiagent Systems and Distributed Systems from City, University Of London. He has had fellowships at British Energy Plc, at British Telecom’s Adastral Park Research & Innovation Labs, BTexact Technologies in Ipswitch, UK and at the Intelligent Business Systems Group.

Kay Raseroka is the Managing Partner  of Joint Minds Consult (www.jointmindsconsult.com)
She is a Council member of the Research DataAlliance (rd-alliance.org)
Retired Director of Libraries, University of Botswana; President of the International Federation of Library Associations and Institutions (IFLA) (www.ifla.org) (2003-2005)
She is a researcher in, and consultant on Indigenous Knowledge Systems;  an Activist in the development of early reading  culture based on breakthrough to literacy methodology using  the mother tongue for children and production of local reading materials, in collaboration with writers, teachers and parents. She is an advocate for data repositories  as an integral part of  research and library.

Ina Smith’s research focus is on promoting digital skills, open access, open science and open data publishing in the global South, with specific emphasis on Africa. She holds a Masters’ Degree from the University of Pretoria in Computer-Integrated Education, a Higher Education Teaching Diploma, and an Honours Degree in Library and Information Science. She has vast experience working in open access during her employment at the Univ. of Pretoria and Stellenbosch University – in repositories, journal publishing and conference publishing, and vast experience in developing training material in digital skills, as well as presenting training as part of continued professional development. She is currently employed as a project manager at the Academy of Science of SA, where she is managing the African Open Science Platform project. She is also a DOAJ Ambassador for the southern Africa region. In 2014 she received the LIASA President’s Acknowledgement for Exceptional Contribution (2014), in 2011 she was a Runner-up in the international EPT Award for Open Access, and in 2016 she was awarded LIASA Librarian of the Year. Ina served on the LIASA Executive Committee during 2014 to 2016, and during the same time she also served as Chair of the LIASA Higher Educational Library Interest Group (HELIG). She has a keen interest in the research process in general, and are actively promoting all to become digital citizens and to remain lifelong researchers and self-learners. Her involvement in digital citizenship and open research/science takes her all over the world, and she frequently presents papers at conferences.